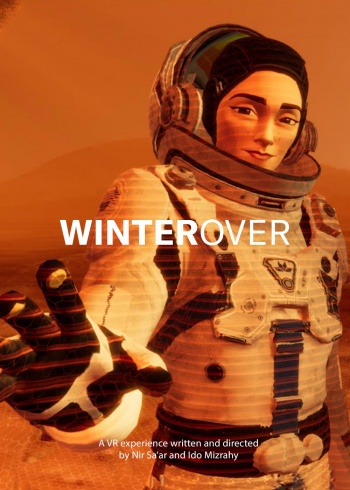 Winterover is an immersive, first person, VR experience that challenges you to protect your young family from the threat of prolonged separation.

As the spouse of one of the brightest stars in NASA’s astronaut corp, you’ve grown accustomed to living apart from your wife while she trains in the harshest, most remote environments on the planet, vying for a spot on the next space mission. The years you spent raising your son by yourself, doing everything in your power to instill a sense of your wife’s presence in the family life, and keeping her tethered to your shared home, have been incredibly challenging. But your bi!est test has only just begun. With the first manned mission to Mars looming and your wife being offered the coveted seat on the spaceship, you must hang tight and find the strength to keep your loved ones connected--battling the most extreme threat of prolonged separation you’ve ever faced as a family.

Incorporating a pioneering custom-tailored artificial intelligence engine that allows you to use your actual voice and interact with your loved ones as if you are right there with them, empowers you to change the course of your family’s trajectory and the direction of this story, and offers a sense of agency that is a cut above any VR experiences currently on the market. This also means your responsibility is quite real and pressing... Keeping the people closest to you from spiraling out is your mission to Mars. Will you prevail? 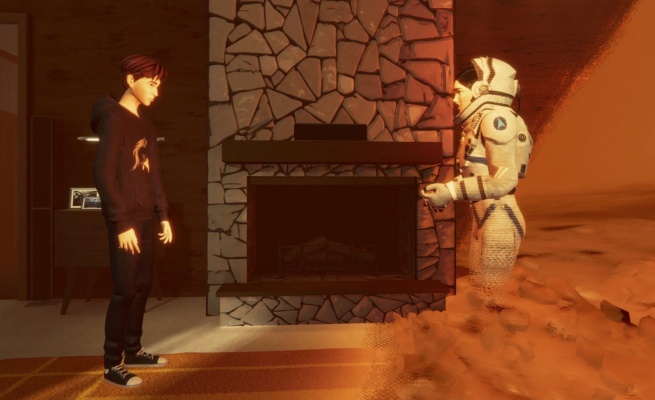 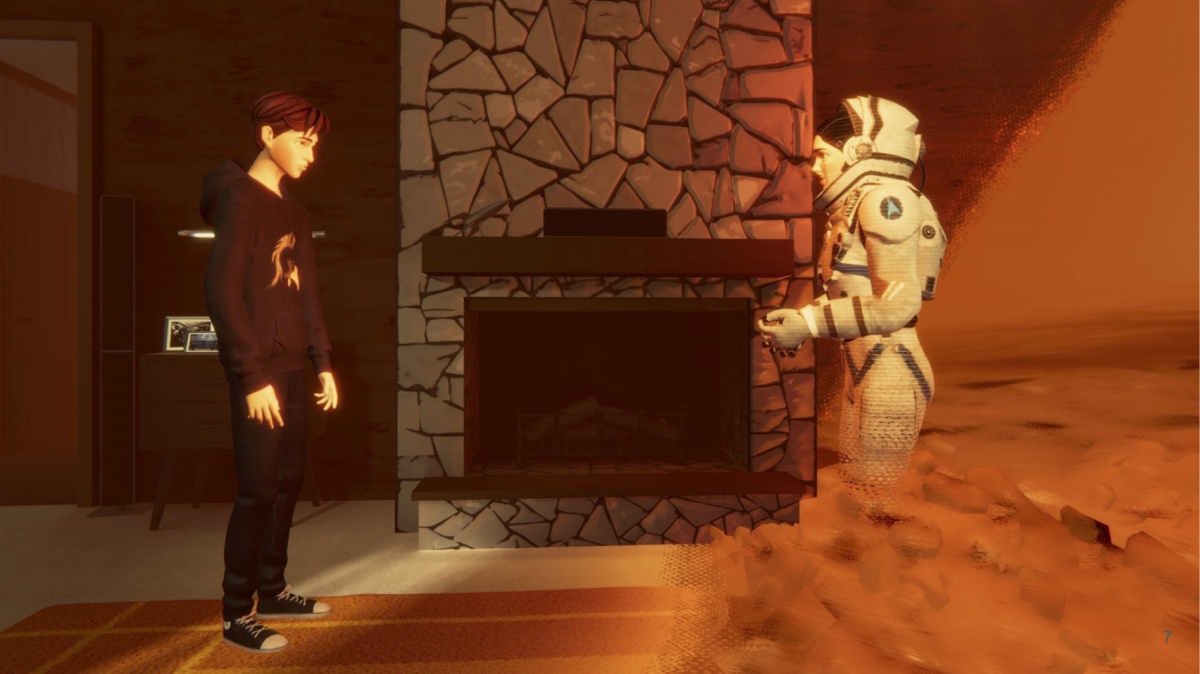 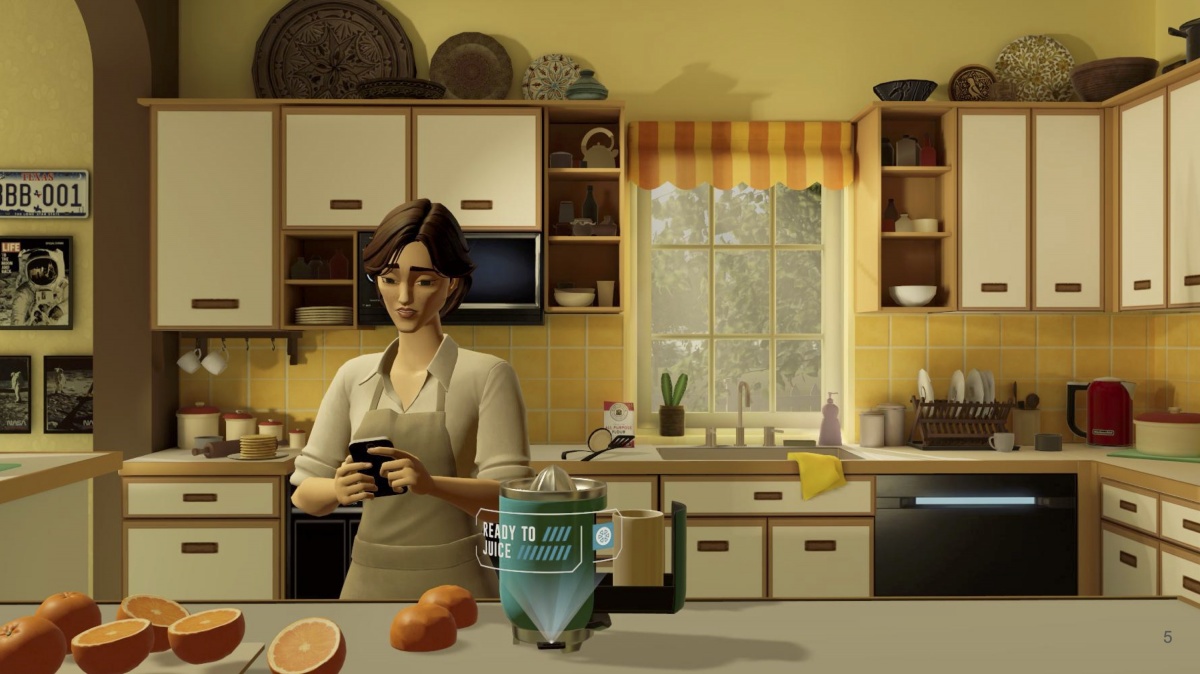 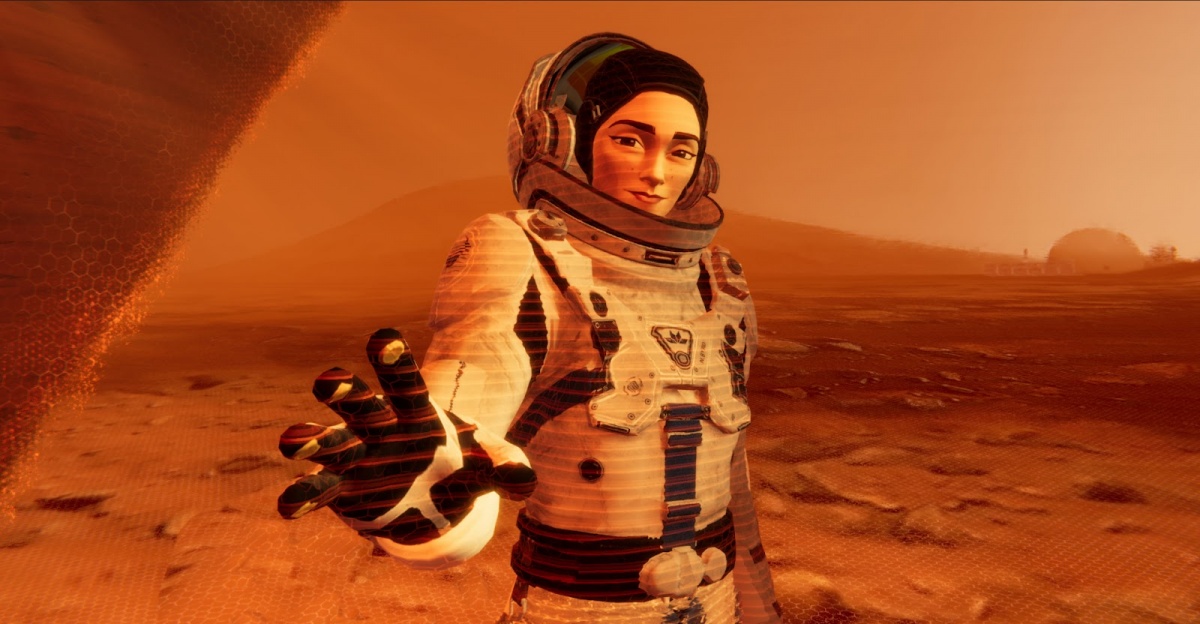 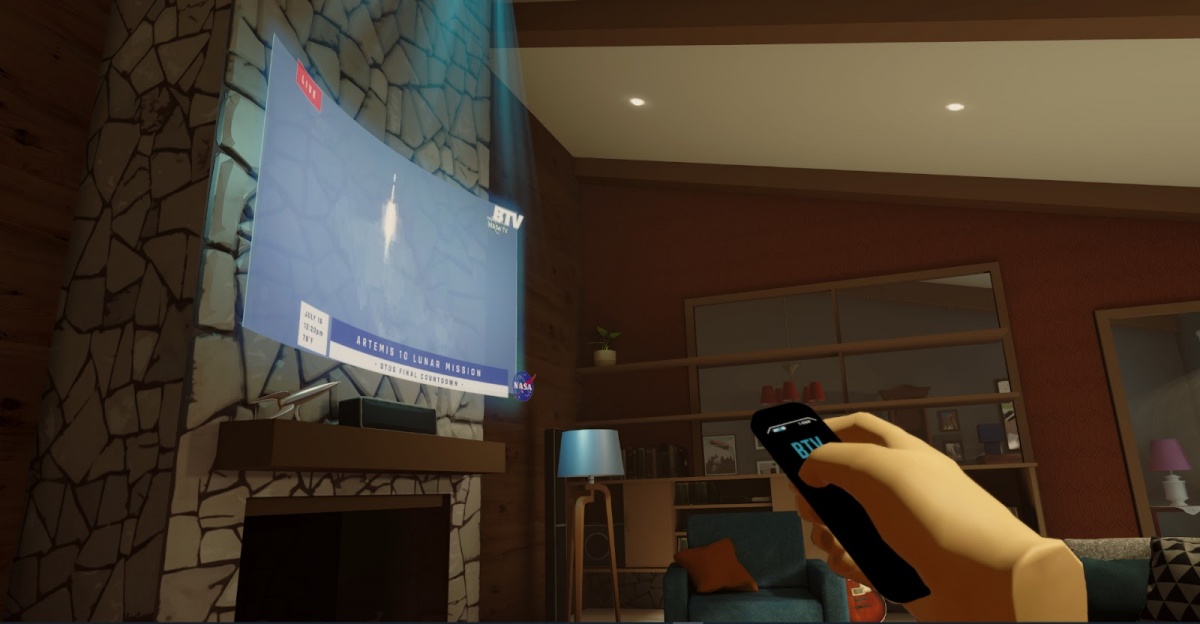 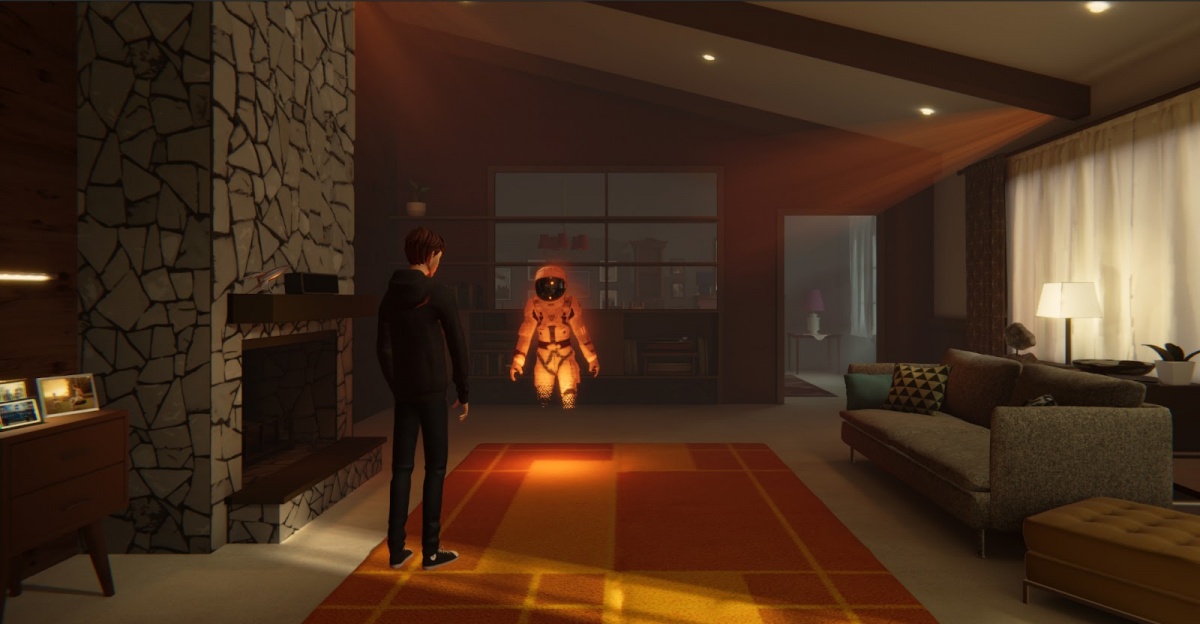 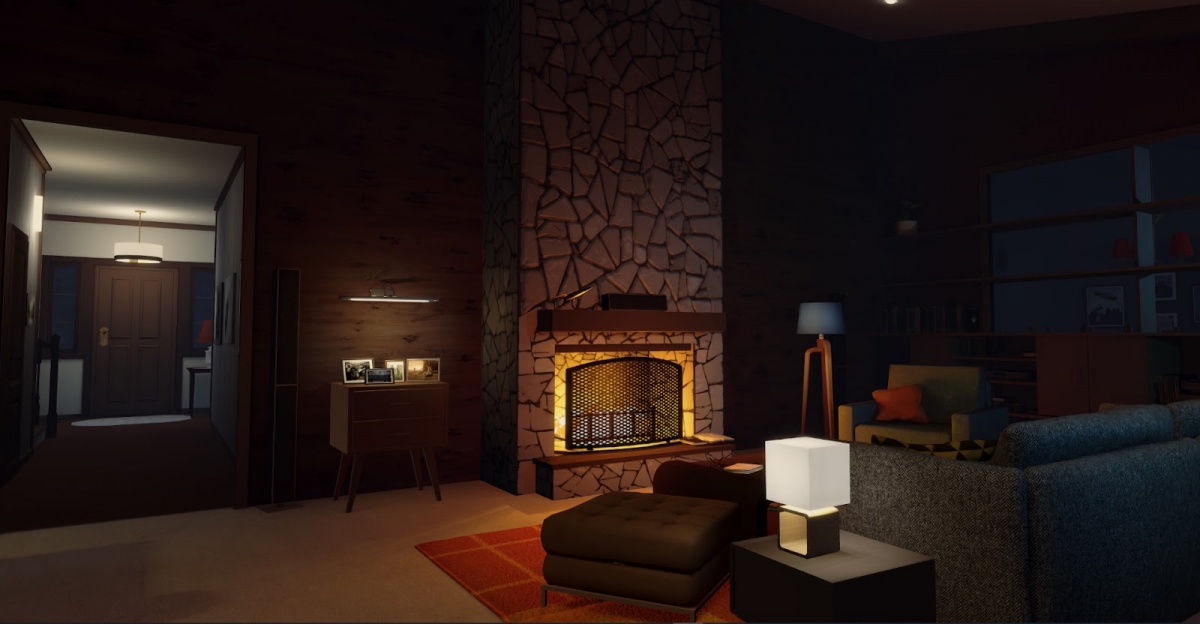 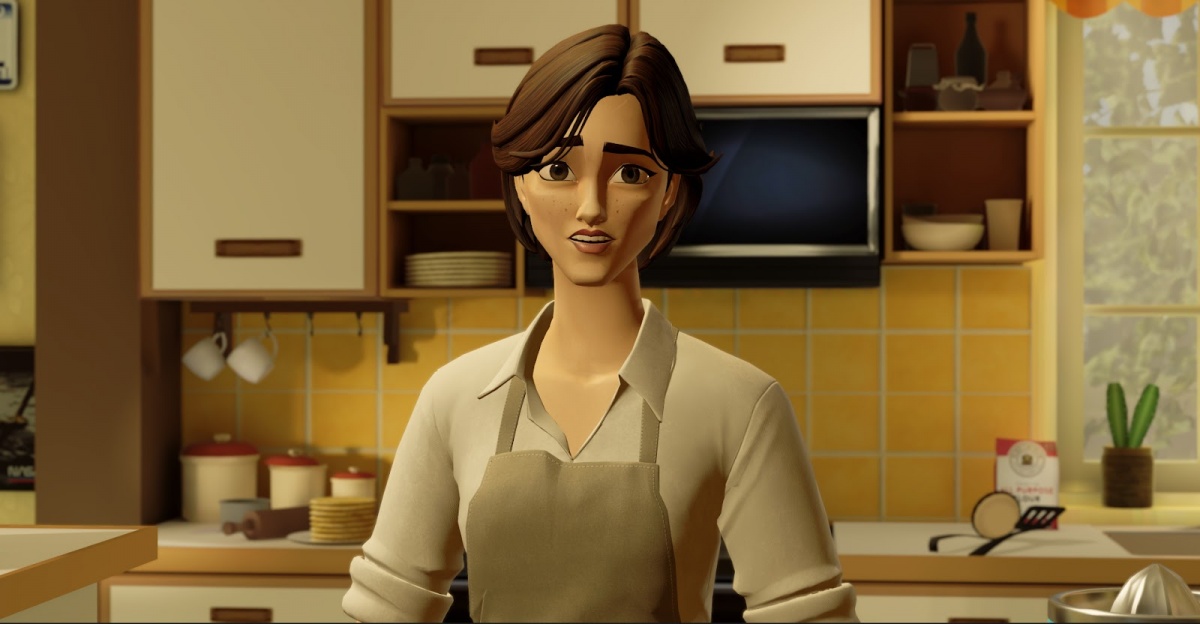 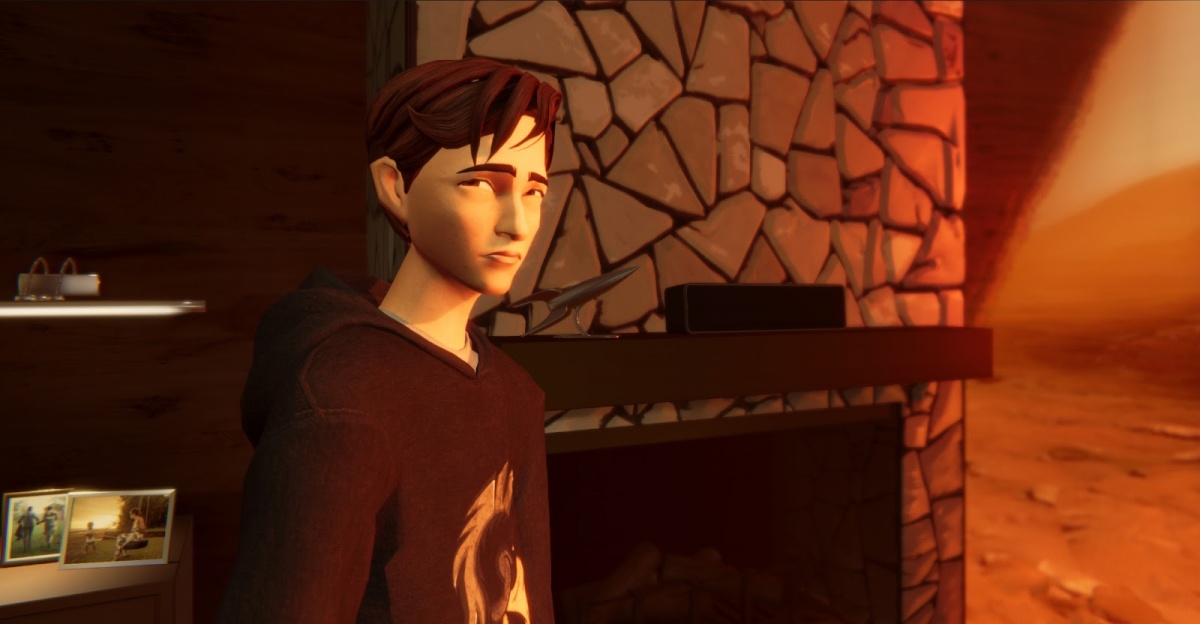 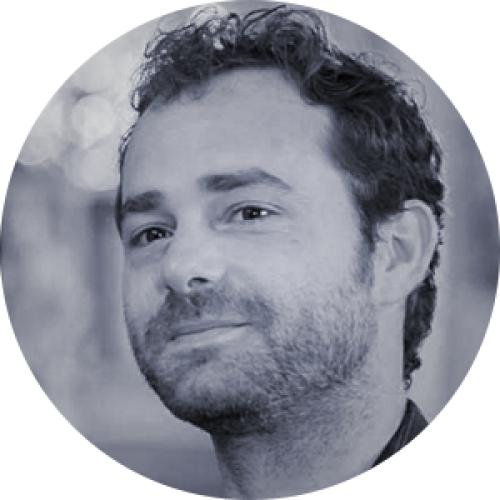 Veteran filmmaker and producer, Saar has vast experience in film production and immersive technologies. He’s produced and created content for KESHET Broadcast, Channel 10, YES Productions, Channel 22 and Globus group United and is a recipient of the America-Israel Cultural Foundation in Directing and Cinematography award, the Rabinovich Foundation film grant, Israel Film Fund and Gesher Multicultural Film Fund among others.

In 2015, Saar was selected to participate in Werner Herzog's Rogue Film School. In 2016, his groundbreaking VR narrative piece, Summertime, was selected to screen at Festival de Cannes’ “Future of cinema” section.

Saar has recently completed Love it was not, a feature-length documentary, co-produced with YES DOCU in Israel and ORF in Austria, scheduled to premiere in May, 2020.

Mizrahy’s directorial debut, the award-winning feature narrative, Things That Hang From Trees (2007) had its world premiere at SXSW and New Directors / New Films. It was later selected to be part of MOMA’s permanent collection and released nation-wide.

Mizrahy was a co-director and co-writer on Beyoncé: Year of 4, a documentary about the pop singer, which debuted on MTV and VH1. It had since been viewed more than 17 million times on YouTube and VEVO.

Mizrahy’s first feature-length documentary, the critically acclaimed Patrolman P, premiered at DOC NYC and had its broadcast premiere on DirecTV in 2014. His follow up, award winning documentary, GORED, premiered at the Tribeca Film Festival in 2015 and released by Netflix in the US, Canada, Latin America, UK, Ireland and Spain in the spring of 2016. Sundance International broadcast GORED in Europe, Asia and the Middle East in the fall of 2016. Mizrahy is also an executive producer on a scripted series based on Patrolman P, which was recently acquired by A&E Studios. 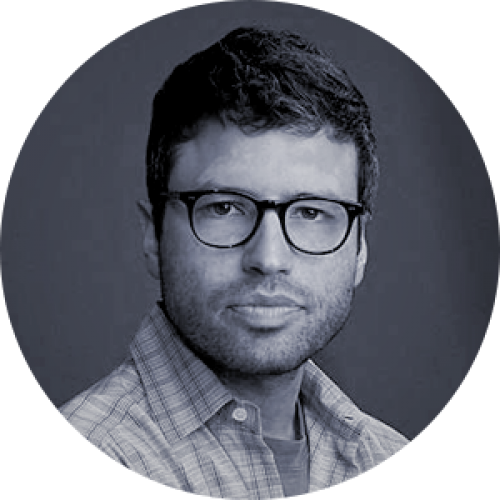