Since the founding of a_BAHN in 2013, we've been working on developing the art of hybridization; trying to be at the intersection of forms and genres, which breaks free from established norms. a_BAHN has a unique experience in original out-of-the-box and hybrid contents. The company is fully dedicated to supporting the creation of content that is both artistic and accurate, to bringing together the traditional worlds of film and television with new media, and also to developing challenging narratives with high artistic value and an international audience.

a_BAHN also wishes to put the international recognition of the company, as well as the skills of its teams, at the service of the development of its activity in the Greater Rhine Basin region (Luxembourg, Grand Est France, Baden Württemberg Germany, Belgium, Switzerland, and the Netherlands), and thus mark its desire to strengthen cross-border cooperation and co-productions in a territory dear to the heart of the company's founders. 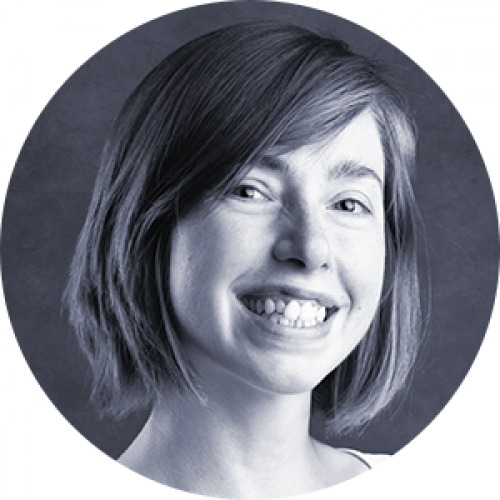 Marion is enjoying developing films and running around markets and festivals to find the best partners. She has also created a non profit to tackle gender stereotypes in the film industry and promote gender equality. EAVE 2015 alumni. 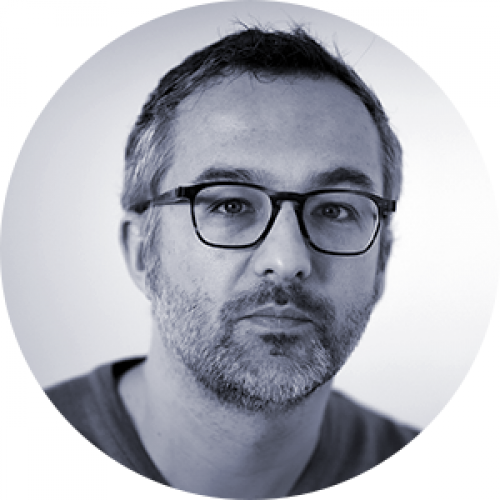 A pioneer in transmedia storytelling, François is developing ambitious feature, documentary and XR content, always with an international scope. EAVE 2020 alumni. Member of the reading committee of the scriptwriting aid of the Grand Est region (France) and co-founder of ALPA/XR (Luxembourg Association of Animation and Immersive Experiences Producers). 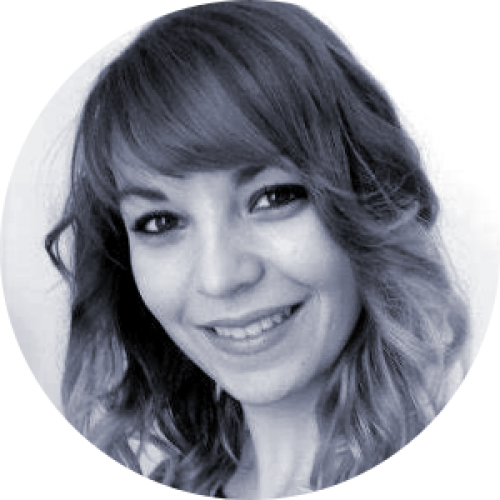 With ten years of experience in Luxembourg, Belgian and French film production companies, Djima joined a_BAHN in 2014. She is responsible for the financial and administrative management of the company. 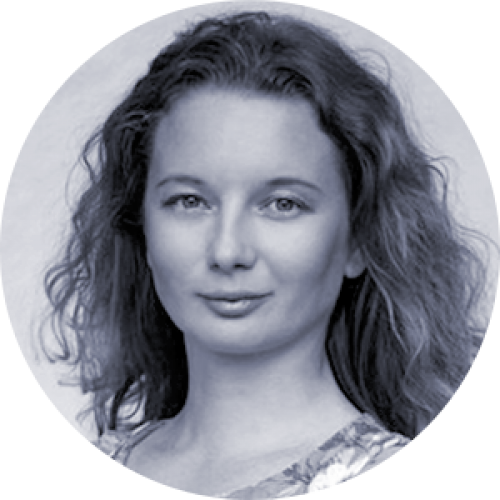 Pugnacious and passionate, Inna has joined a_BAHN as a production coordinator, manager for social impact events and public relations after several experiences in the Ukrainian film industry, working in PR and communications. 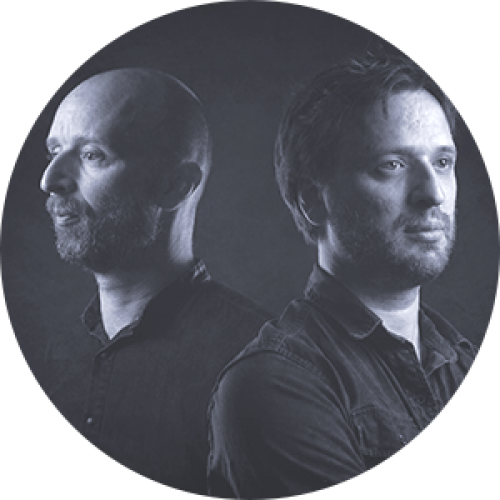 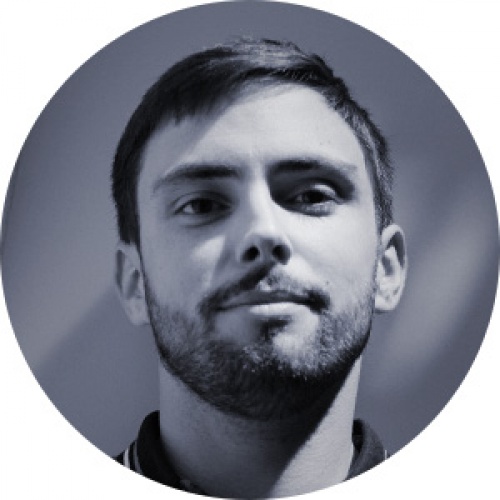 Graduated with a master’s degree in international film co-production, Laurent joined a_BAHN as a production coordinator after several years of experience in French and Luxembourg production companies.