_Memory is all We Are 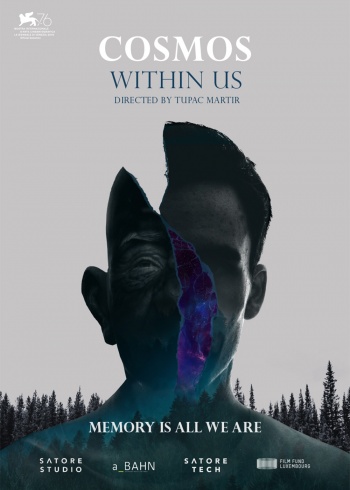 This story draws us inside the mind of Aiken, a 60-year-old man desperately trying to hold on to his childhood memories. Aiken suffers from Alzheimer’s - and his struggle is one against a dwindling mind, against time, against final loss.

Cosmos Within Us is a unique technological story-telling experiment which blurs the boundaries between VR and performance. Through a combination of state-of-the-art tech, immersive soundscapes, scent and touch, the piece explores the intricate connection between memory and the senses.

As Aiken wanders through the spaces of his past, they shape-shift as if in a state of constant re-construction inside his fragmented brain. He re-lives time spent during summer holidays with his beloved little sister, Lily, and meaningful family moments - but those fond memories feel tainted. There is something at the very back of his consciousness, concealed in oblivion, waiting to be re-lived and re-felt. This is the one memory he’s trying to forget.

Alzheimer's does not discriminate. This piece was created to deliver a sense of hope and understanding to anyone affected by this very common and devastating disease. With advancements in VR, we strive to remember the forgotten. After all, Memory is all We Are. 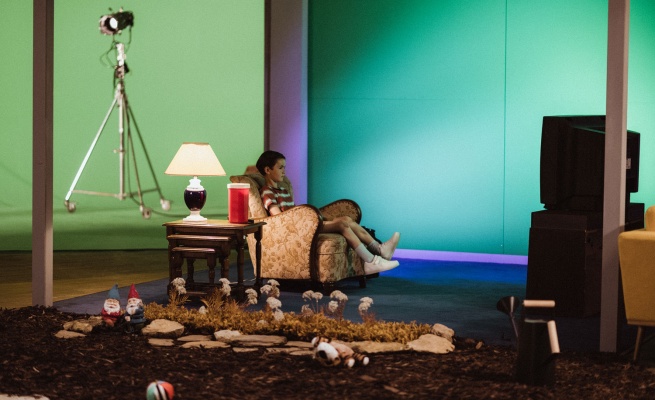 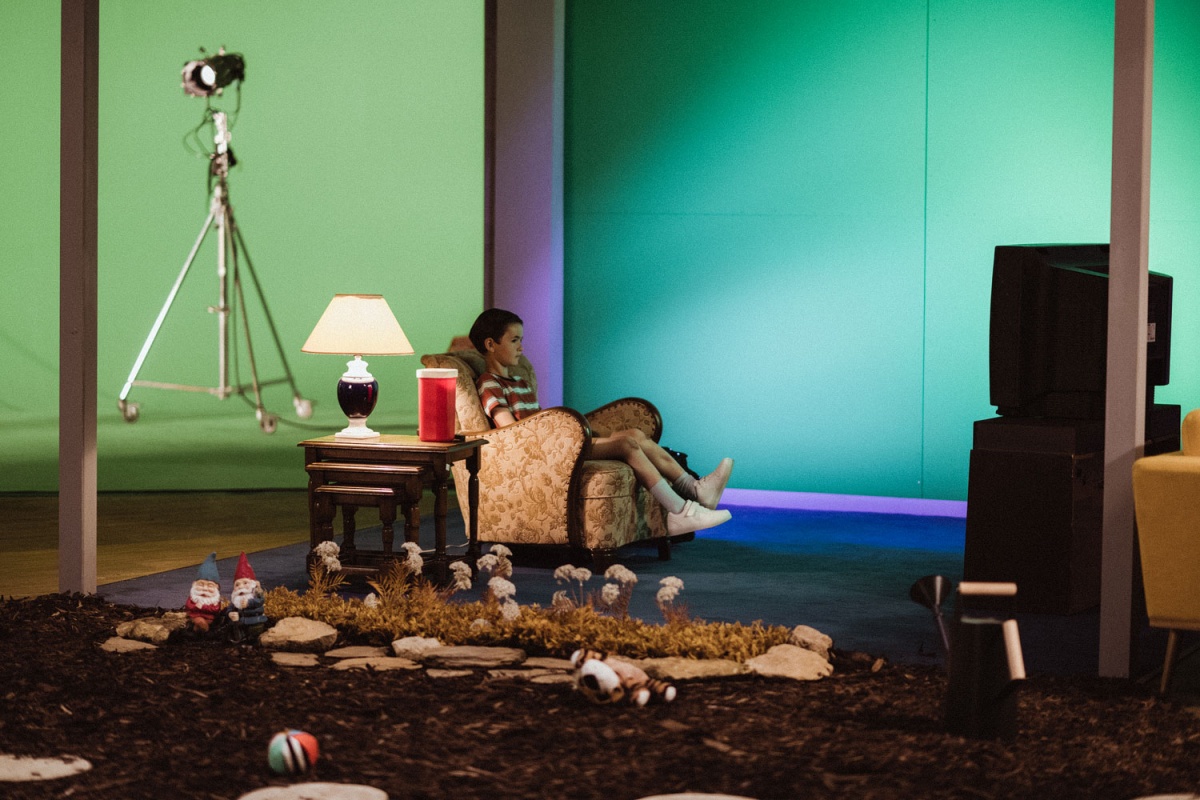 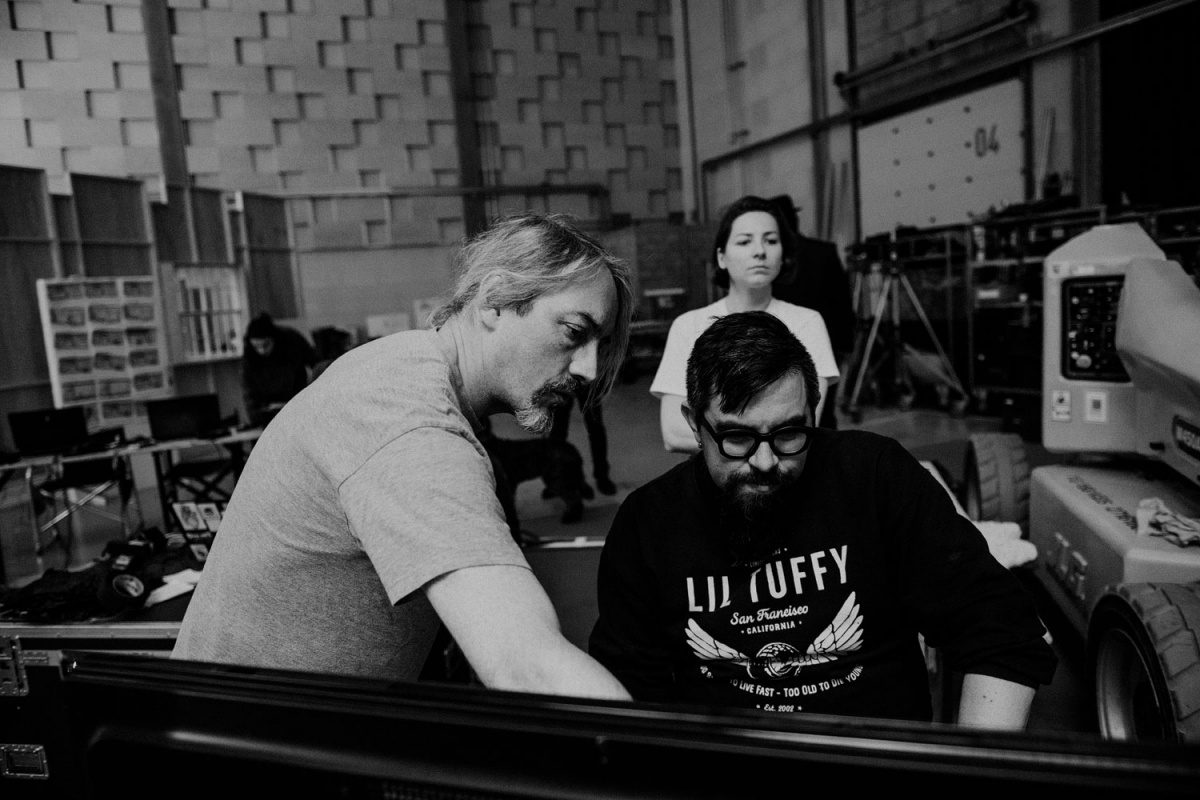 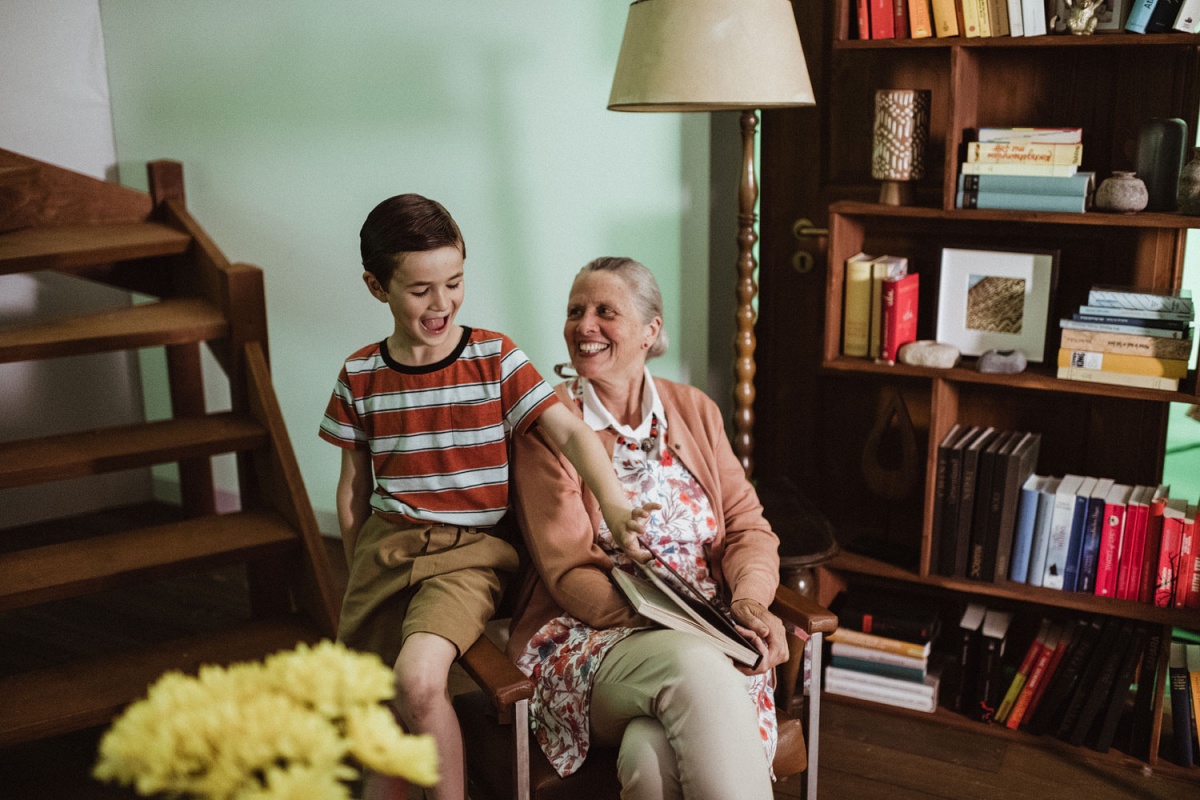 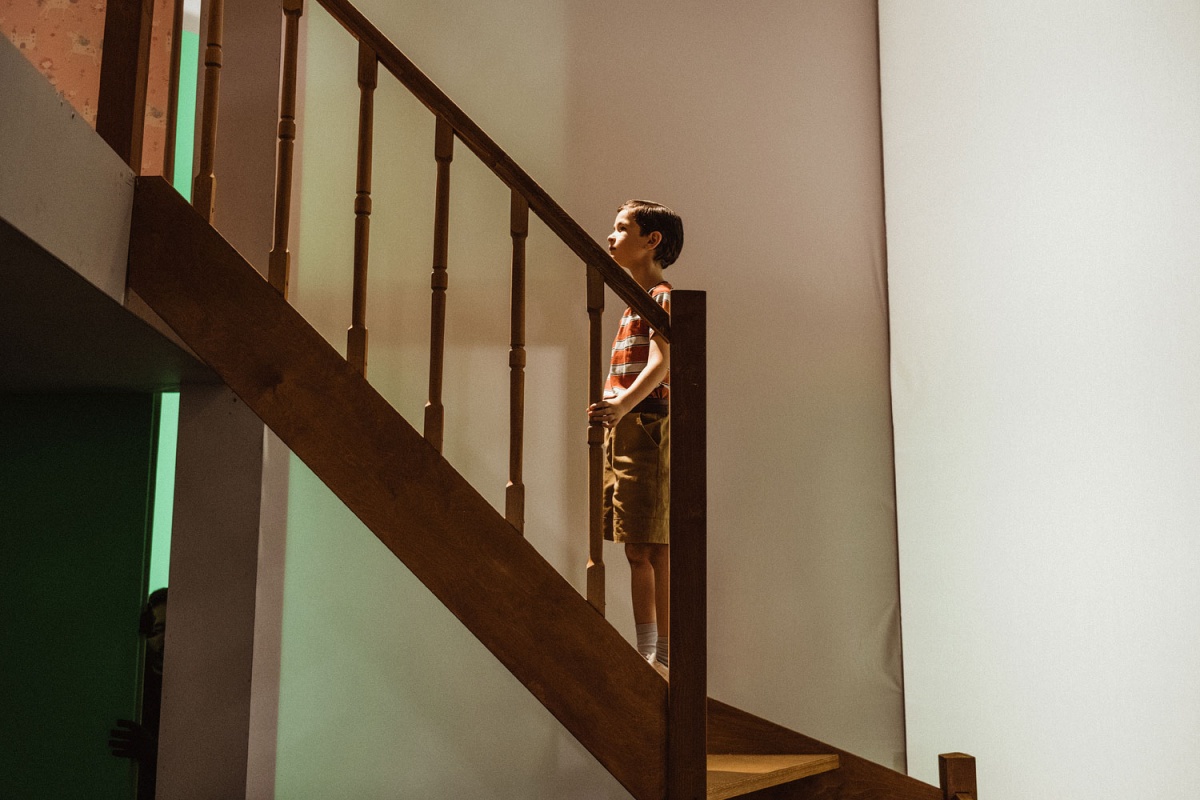 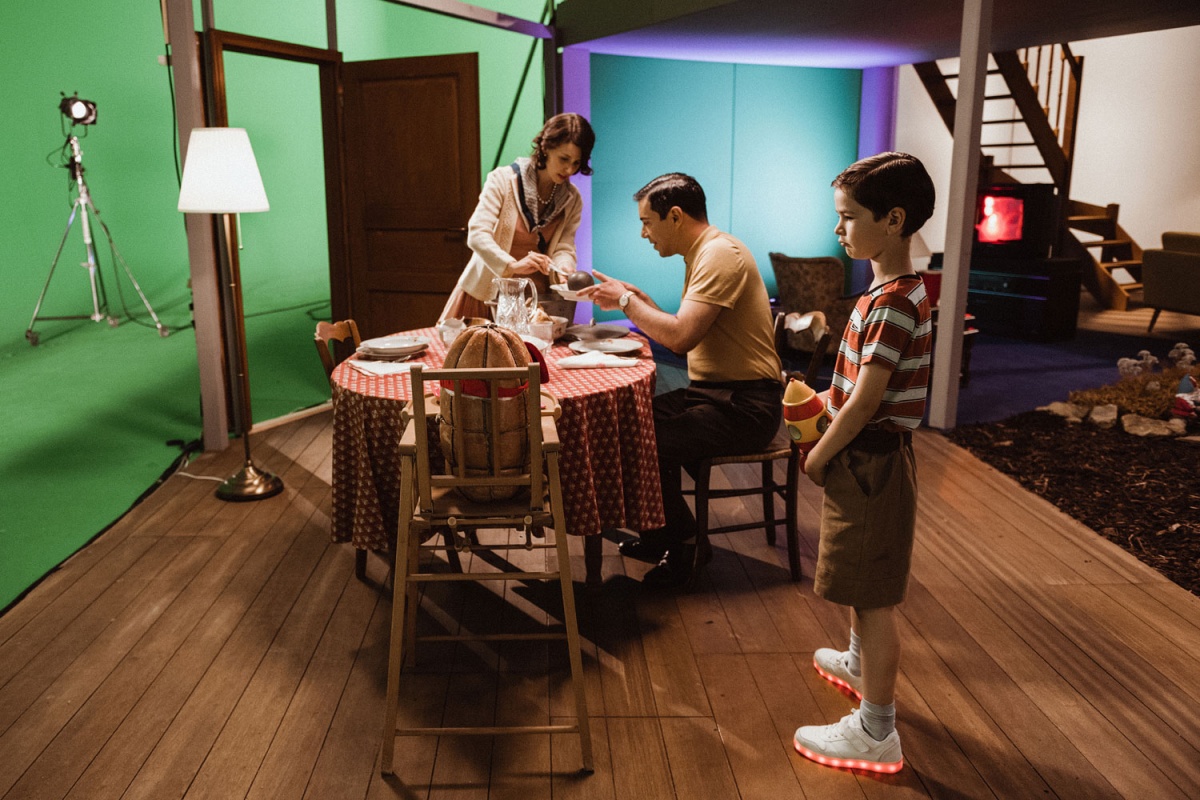 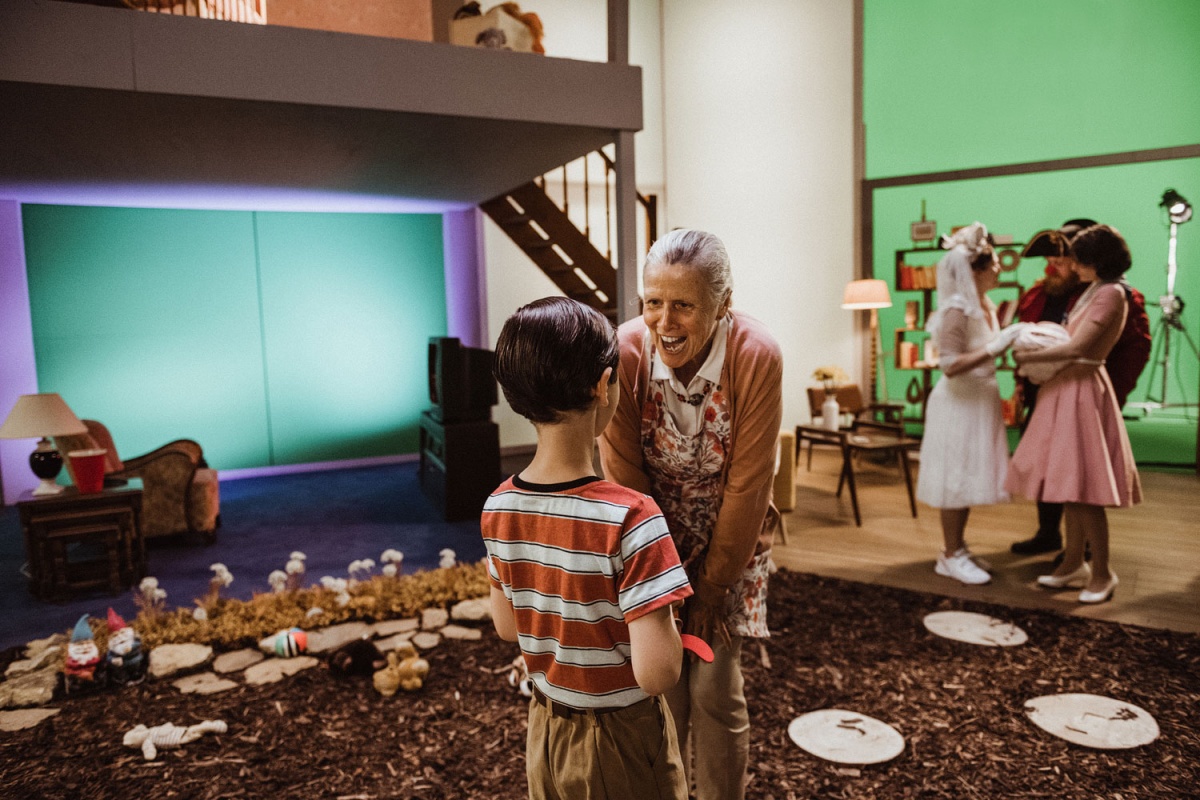 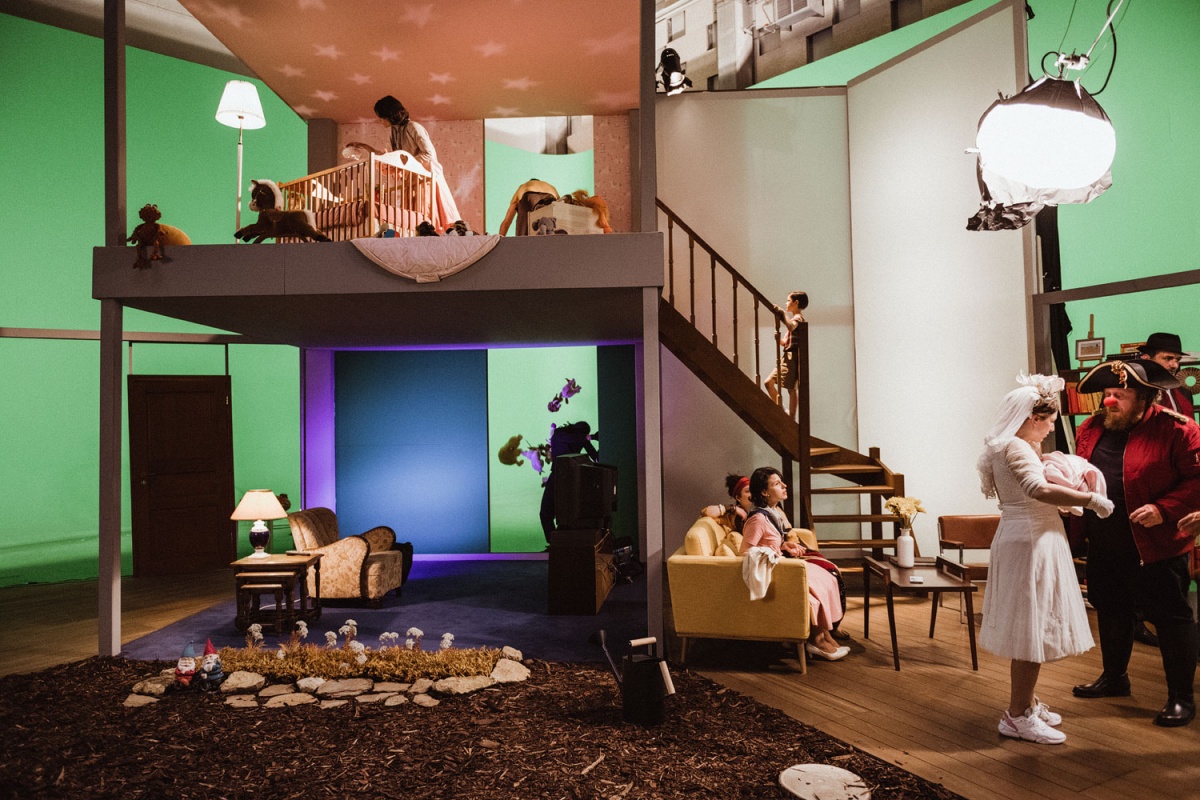 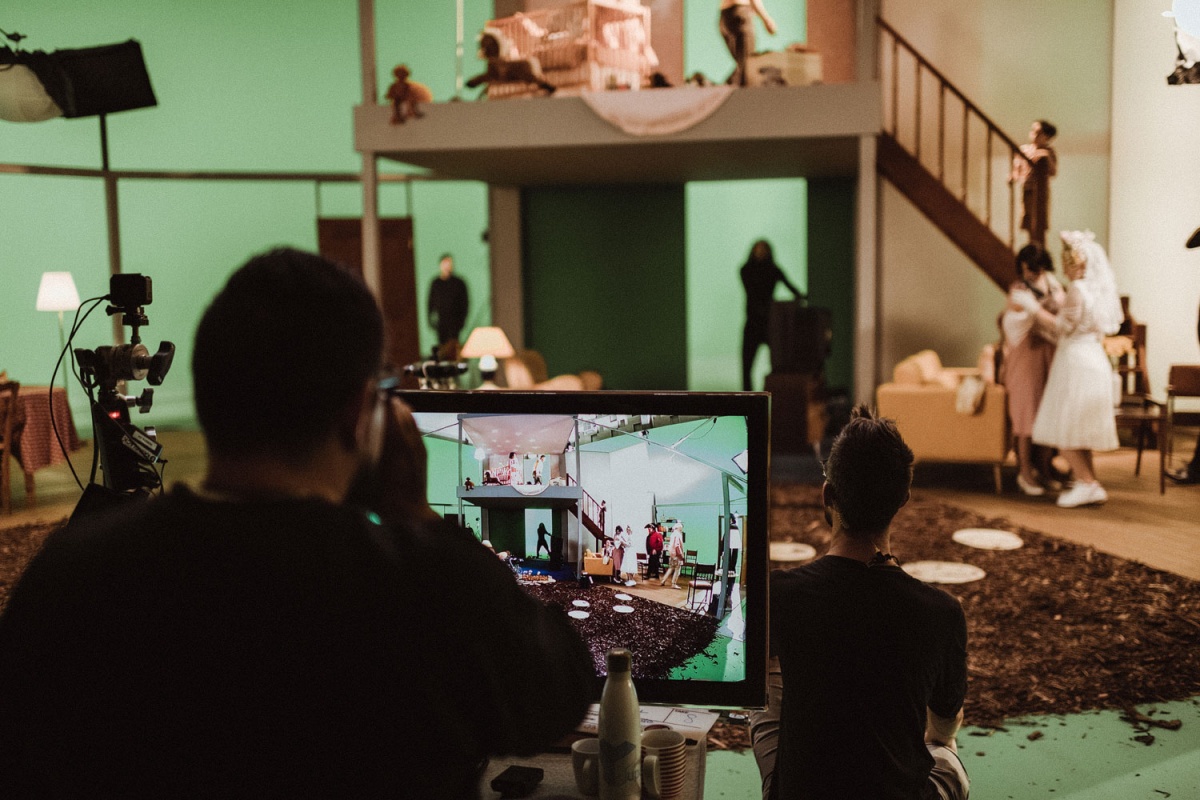 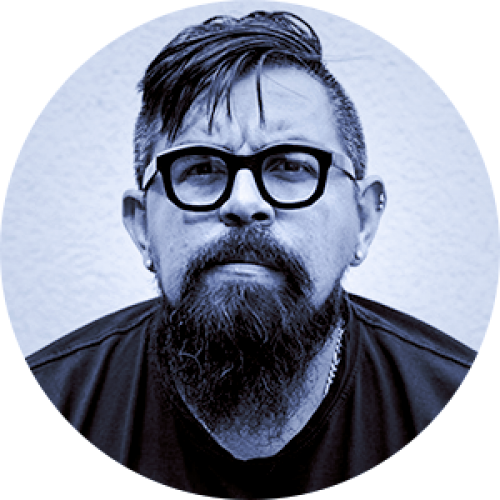 Born in Reading, Berkshire in 1977, Tupac has worked as a creative within a broad number of sectors in the creative industries for over a decade. His background in painting has helped him achieve mastery in the use of colour and strong development of a visual language.  He developed an expertise for lighting and set design creating the visuals for live performances worldwide in collaboration with musical artists such as Elton John, Sting, Jon Bon Jovi and Beyoncé, to name a few. His collaborations with various fashion luxury brands (Prada, Alexander McQueen, Moschino, Boss, Alexander Wang, to name a few). These have also informed his vision on how to transform an experience to immerse the audience fully - these collaborations can take the shape of catwalks, concerts, videos, vr films or immersive installations and events.

Ever curious to learn from his collaborators, Tupac has enjoyed his mentorship position at the Venice College Cinema for three consecutive years, both sharing his knowledge and learning a great deal from those attending the course. In the past, he has given workshops and keynote talks at VR Days, ISE, USITT (United States Institute of Theatre Technologies), and Tag CDMX alongside Jim Jarmusch and Gaspar Noé.

Significant projects in Tupac’s career have been, producing the designs for Danny Boyle’s first stage adaptation “The Children’s Monologues” at New York’s Carnegie Hall. A  collaboration with Alexander McQueen for Plato’s Atlantis Working with Vice and Johnnie Walker, delivering a 100m x 40m projection mapping installation “Hik+” on the tallest building in Mexico City. To this day, he counts “Nierka”, an early work and very personal project, amongst his most transformative experiences. Both written and directed by himself, the opera was inspired by his indigenous Mexican Huichol roots and the concept of mortality. A marriage between technology and theatre, it was the first tracked performance ever staged using BlackTrax and the multidisciplinary elements of the piece created the basis for Satore Studio and Satore Tech.