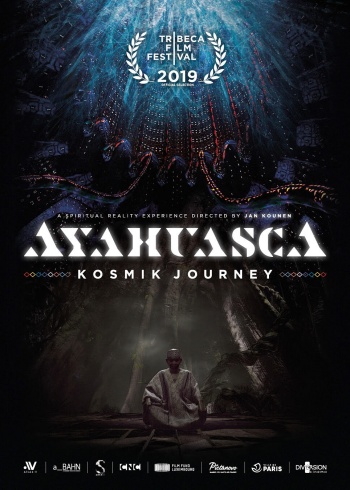 A visionnary experience through the realms of the medicinal plants, led by indigenous Shipibo traditional healer in the amazon rainforest.

This mind blowing experience is a voyage through one of the most mysterious spiritual practices on the planet: Ayahuasca, the vine of the soul, and how to find your inner space.

Experience the magic and healing power of ayahuasca.

"The experience unfolded effortlessly. It felt intuitively right, like all great art." 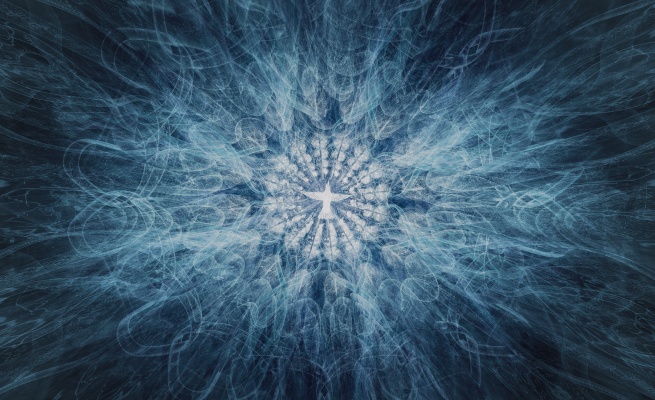 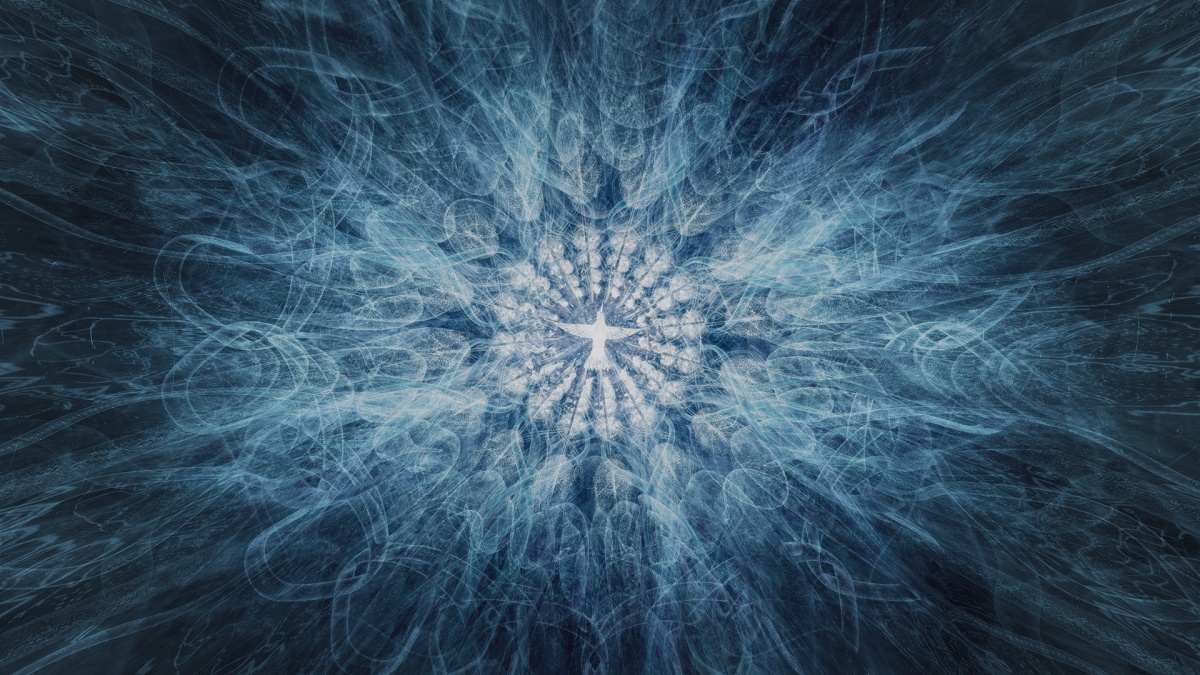 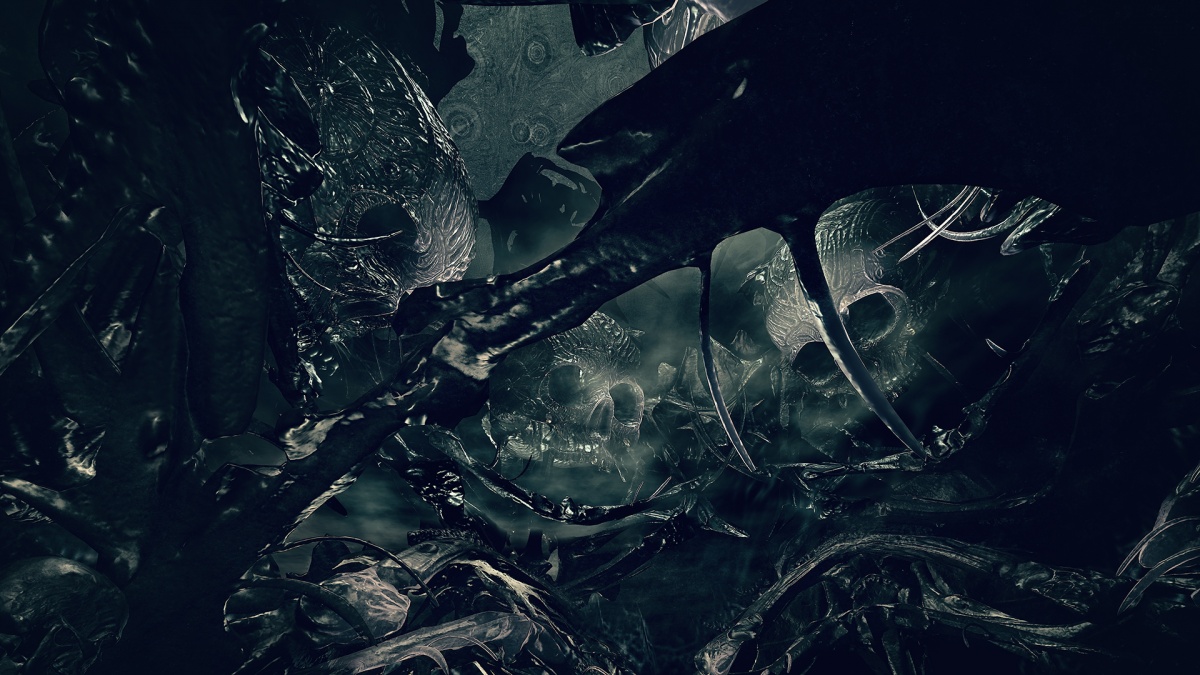 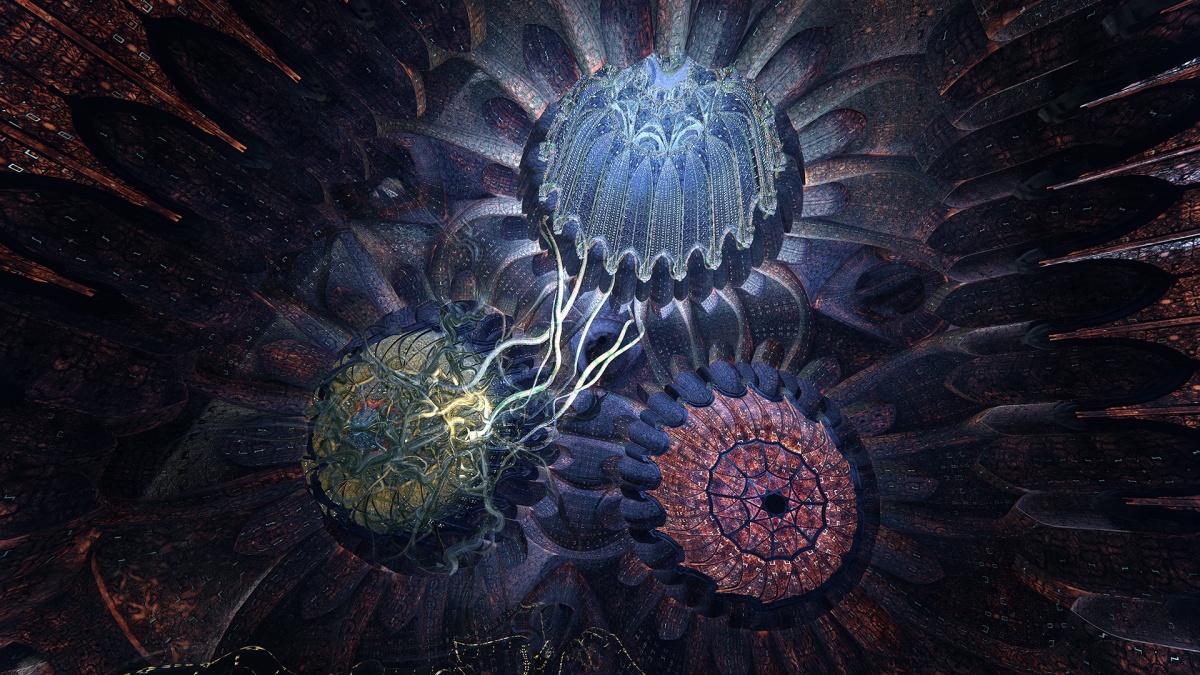 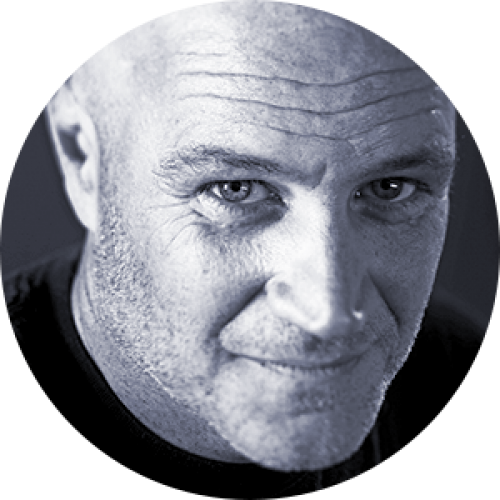 After studying at the Ecole des Arts Décoratifs in Nice, where he directed his first short films, Jan Kounen began work as assistant operator and director of music videos and documentaries. In 1989, he made the short film Gisèle Kérosène, crowned Grand Prix in the category of Avoriaz Fantastic Film Festival. In the early 90s, Kounen worked in advertising and made two highly acclaimed short films, Vibroboy and Little Red Riding Hood, the latter seeing him work with Emmanuelle Béart. In 1996, he made his first feature film on the eccentric and violent dog breed Dobermann, starring French actor Vincent Cassel.

After the controversial Dobermann film, Jan Kounen traveled across Mexico and Peru, where he immersed in shaman culture and returned in 2004 with the western Blueberry, an adaptation of the famous comic strip by Jean-Michel Charlier and Jean Giraud Moebius where he gave the title role to Vincent Cassel. The same year, he continued his study of shamanism with the documentary Other Worlds. After making his film Darshan – The Embrace (2005), Kounen staged the Comedy 99 francs in 2007, a satire of the world of advertising adapted from the bestseller by Frédéric Beigbeder and produced by Jean Dujardin. After participating in the Project 8 where he campaigned to improve maternal health in the world, he made a film that captured Coco Chanel & Igor Stravinsky in which he depicts the connection of passion between the famous seamstress with the Russian composer. Starring Anna Mouglalis and Mads Mikkelsen the film closed the 2009 Cannes Festival.