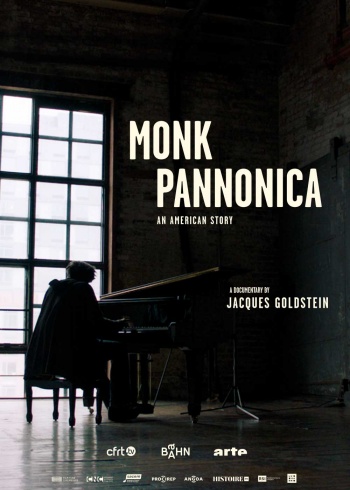 Following the discovery of a forgotten photo album filled with notes, the film tells the story of a meeting that breaks the narrow constraints of 1950s American society, between white aristocrat, Pannonica de Koenigswarter, and talented black pianist, Thelonious Monk. A meeting that takes place against the backdrop of this black musician’s struggle.

Jazz is revolutionary in the mid 1940s, arising from the indifference and hostility of white America. But it is bebop that shatters the golden cages of the “Cotton Club” and the “Revue Nègre”, allowing jazz to reach its true potential: to become a major art of the 20th Century. It may be the Jazz Age, but it will be another twenty years before America opens its eyes and ears to jazz; twenty gruelling years for most of the musicians of this generation.

The photographs and secret wishes of these struggling musicians, collected by the “Jazz Baroness” in this stylish red leather notebook, portray the many difficulties they faced. Yet, at a time when most of them were utterly destitute, they invented a now universal form of music: jazz.

The film tells the story of this long road from outcast to composer. 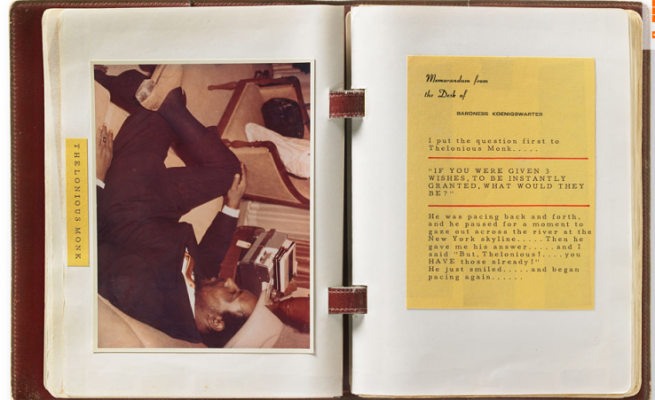 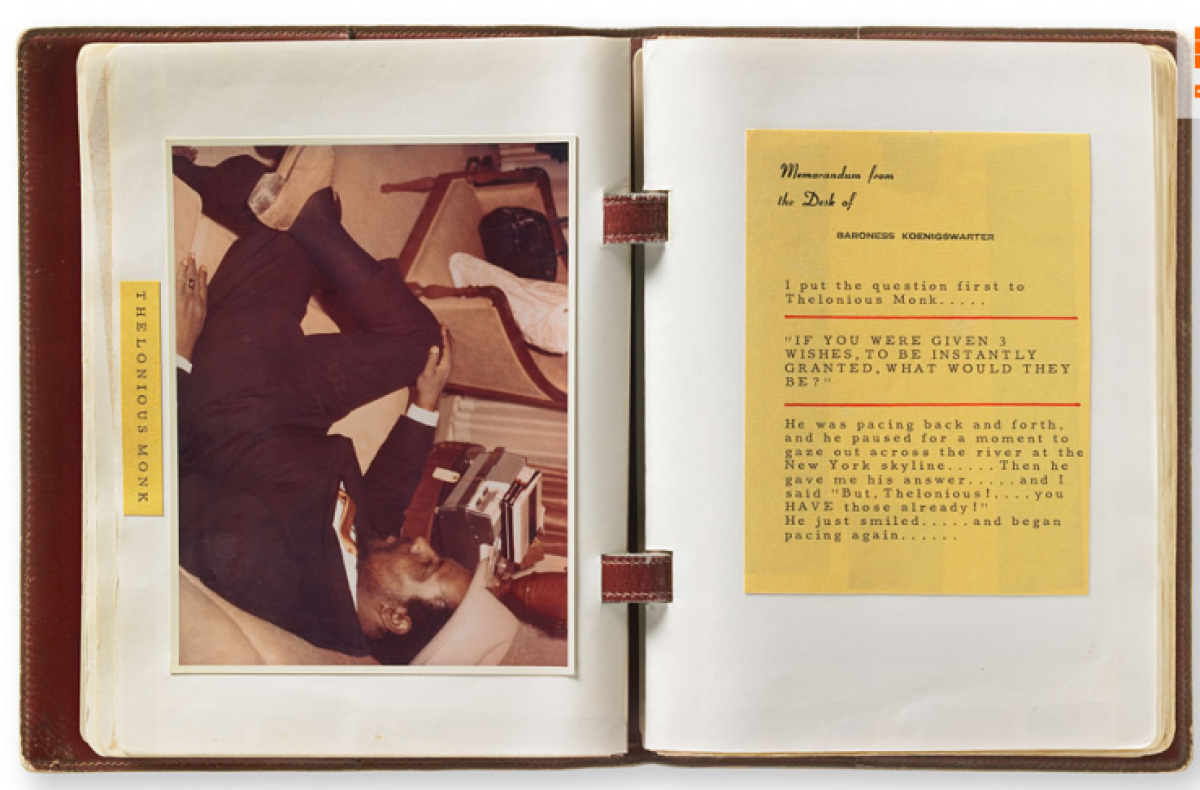 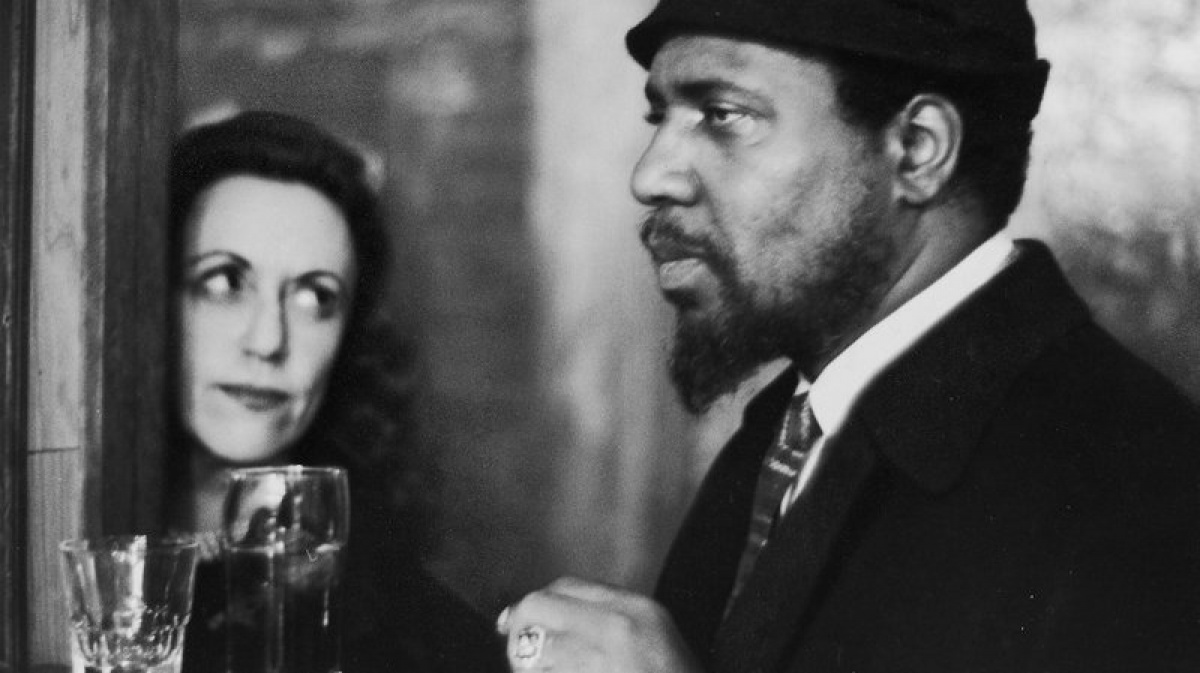 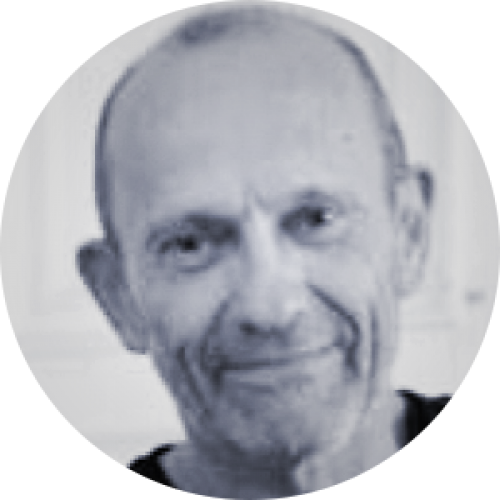 After studying philosophy and aesthetics, Jacques Goldstein turned to television. For the past 20 years, he has directed numerous documentaries investigating the relationship between black and white culture, exile and creation, music and society.

Recently he directed Looking for Ornette (2016, Mezzo) where the inventor of "Free Jazz" is seen by his disciples, drawing a "hollow" portrait of the man who revolutionized Jazz, and Noire est la couleur (2016, ARTE) dealing with African-American artists and segregation. The film, co-written with Daniel Soutif, curator of the exhibition "Color Line" at the Musée du Quai Branly, tells the long march of African-American artists towards recognition.