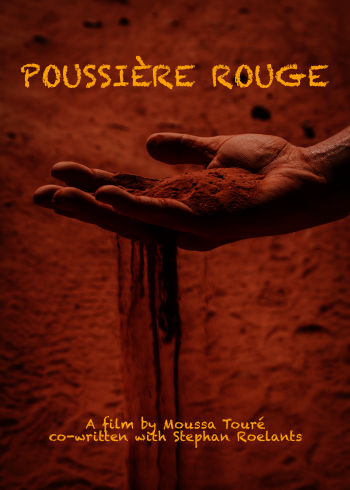 In a community of Saint Louis in Senegal, the installation of a Chinese merchant is causing a stir. Souleymane, a young Senegalese employed in the store, tries to calm the situation, which is becoming increasingly explosive as red dust invades the neighbourhood, exacerbating resentments and unspoken accusations. 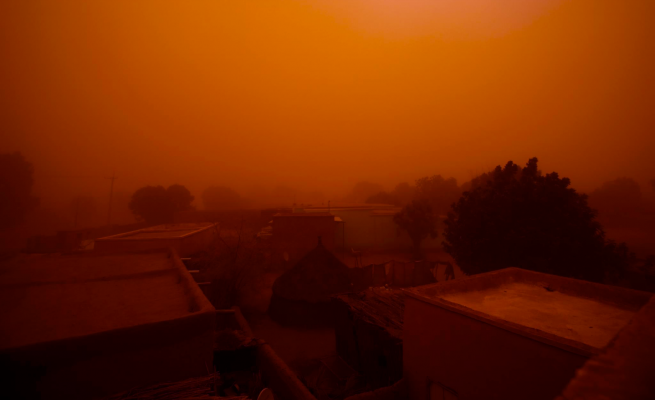 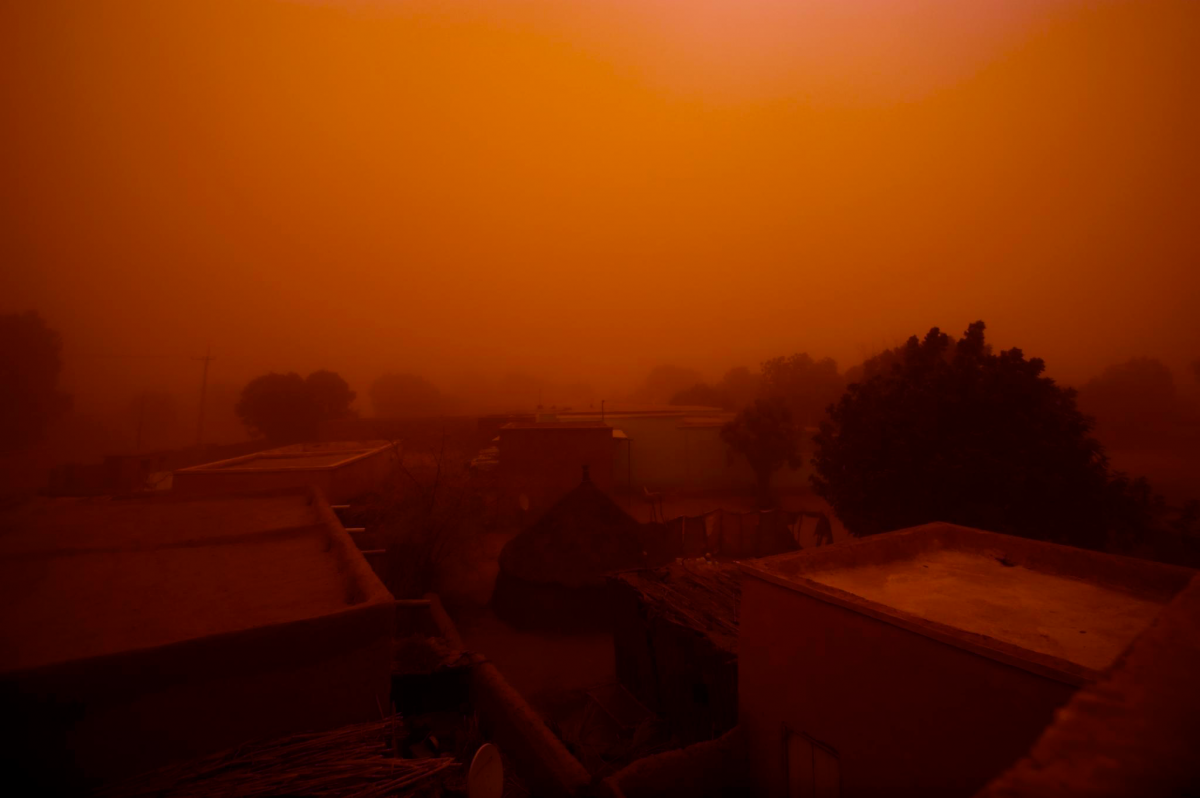 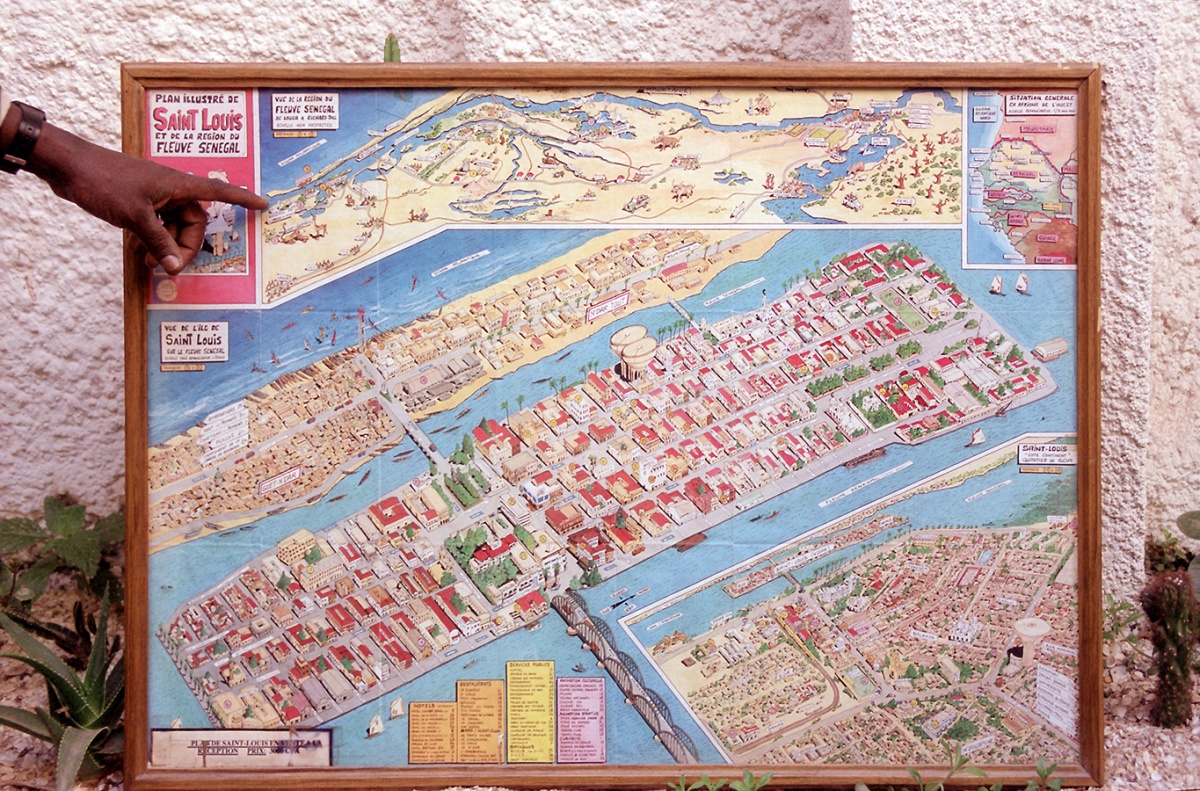 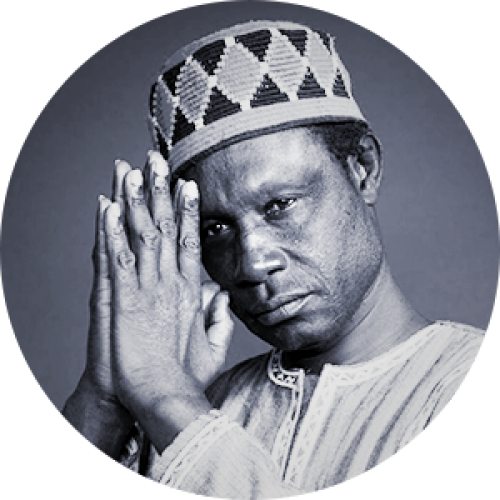 Originally from Senegal, Moussa Touré began his career in cinema at a very young age as a technician (electrician, assistant director), to direct his first short film Bäram distributed in theatres in France in 1987, then his first feature film in 1991, Toubab Bi, which won numerous awards. In 1987, he created his production company, Les Films du crocodile (Dakar), with which he has been financing his various documentaries since, which have been noticed and awarded in numerous festivals.

In 1997, he directed TGV, with Makéna Diop, Bernard Giraudeau and Philippine Leroy-Beaulieu, a real popular success in Africa.

As an actor, technician and director, Moussa Touré has appeared in several films. To his credit, he has directed some ten films of all genres, including some remarkable documentaries. In 2002, the Senegalese filmmaker initiated the festival ''Moussa invites'' in Rufisque, Senegal. This festival promotes African documentaries made by Africans.

In 2012, Moussa Touré directs La Pirogue which speaks of the crossing of young people to Europe. A film that won him more than 5 awards worldwide and 21 nominations. Selected in competition at the 2012 Cannes Film Festival, in the "Un certain regard" section, La Pirogue received a standing ovation at its first screening in the presence of the film's team and the Senegalese Minister of Culture, Mr Youssou N'Dour. A film of rare accuracy, magnificently carried by the actors, and that let ourselves be drawn into this adventure that we would have expected in the form of a documentary, but which comes to pick up our emotions in the form of a fiction...

In 2016, he is a member of the jury for the "Un certain regard" section at the Cannes Film Festival and returns that same year with Bois d'Ebène, a prime-time documentary fiction for France 2, which will attract 1.9 million viewers.

Stéphan Roelants, born in 1965 in Mons, Belgium, has been active for almost 30 years in the audiovisual field. He studied law, journalism and economics, but he soon turned to script writing and film production. After his arrival in Luxembourg, he founded Studio 352 in 1996 and Mélusine Productions in 1997, with a focus on animation and documentaries.

Amongst his numerous films and TV series, the critically acclaimed and multi-awarded Ernest & Celestine (2012), Song of the Sea (2014) or The Swallow of Kaboul (2019) stand out. Writer of novels and short stories. (LeVoeu de Nathan, Jugement dernier, Les Cendres des Dieux, Sang Sauvage,...). 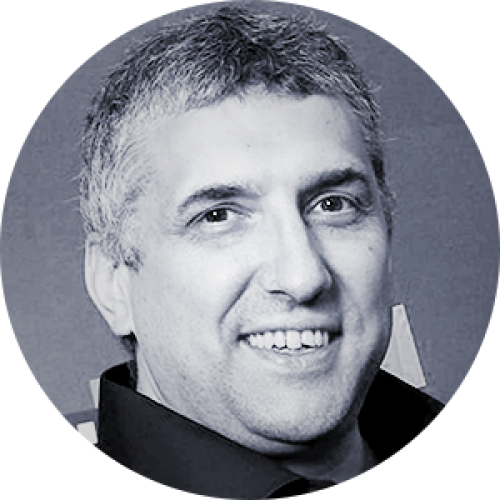