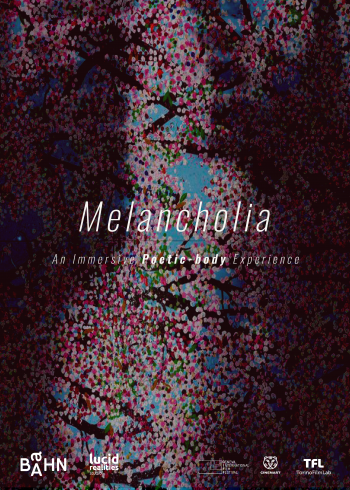 Melancholia is a poetic-bodily immersive experience in a mixed reality that invites our body to let itself be crossed by emotion and make it a driving force of our ability to re-enchantment. 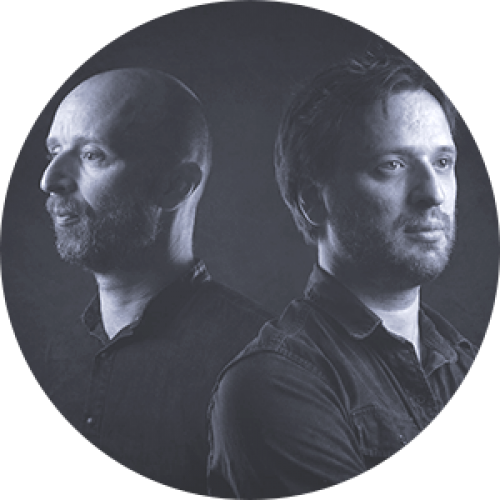