_A father's quest to keep his daughter alive 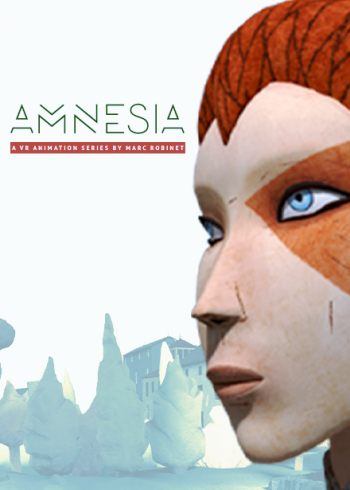 At the dawn of last century, Julius, a doctor in a psychiatric asylum, is a seasoned balloonist. Until one day, caught in the grip of a violent storm during a balloon ride with his daughter Laura, she tragically falls overboard. In a deep coma after the accident, Julius takes refuge in a dream world where he desperately tries to keep alive his daughter. Meanwhile, his colleagues, psychiatrists, doctors, nurses, try to bring him back to consciousness at all costs. They decide to perform a brand new therapy developed by Albert, the hospital psychiatrist: penetrate Julius’ mind to make him accept the loss of his daughter and allow her spirit to return to reality. But that’s counting without Julius’ unconditional love for his daughter. In his imaginary world, Lorann’s father, has lost a great part of his faculties and appears simple-minded. Yet he remains the sole creator of this universe…. Dr Julius, now The Fool, will do the impossible to help his daughter in her adventures. 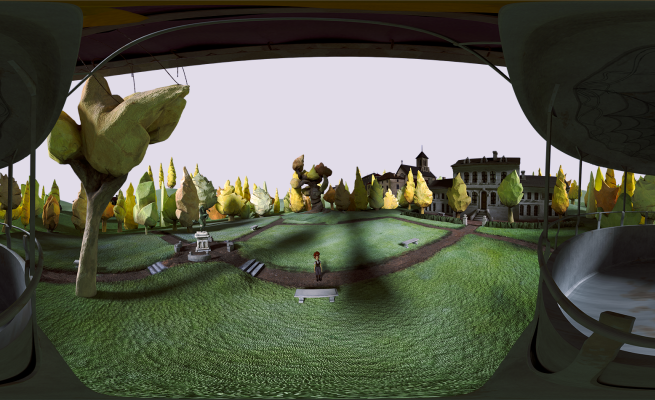 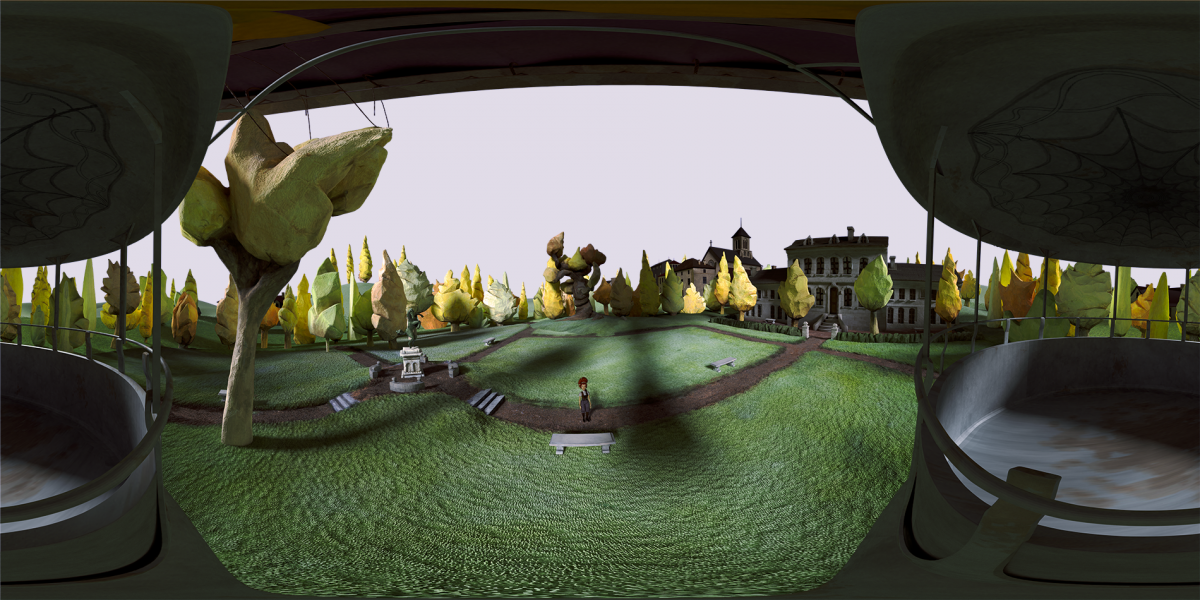 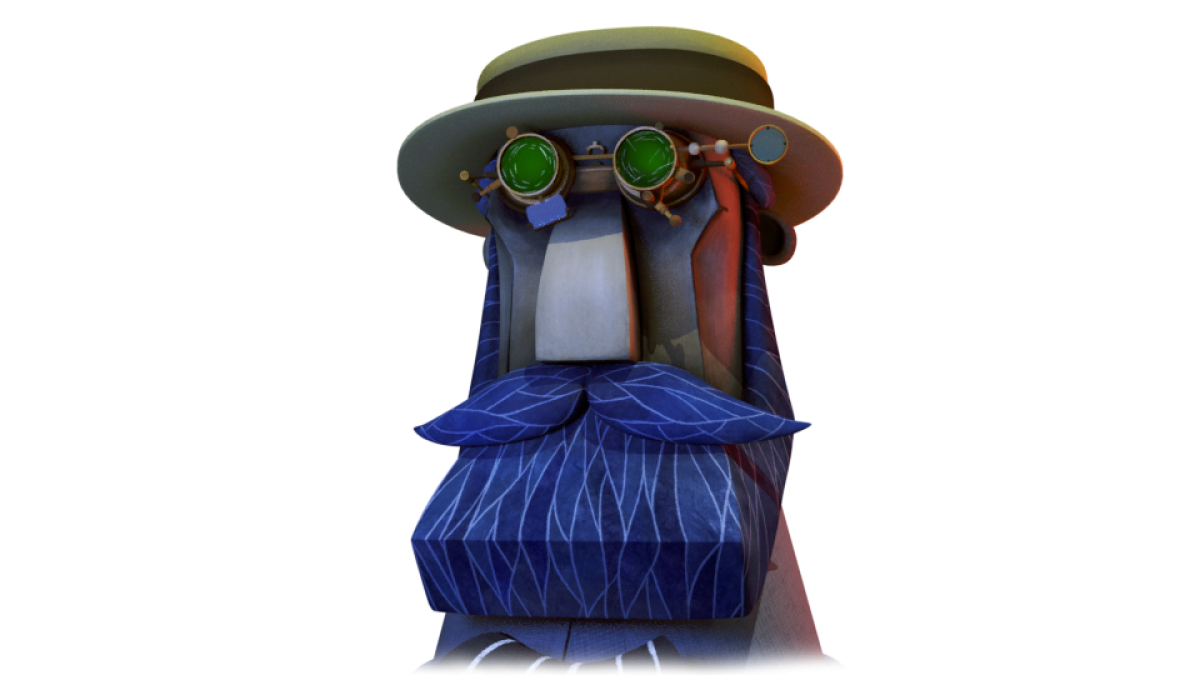 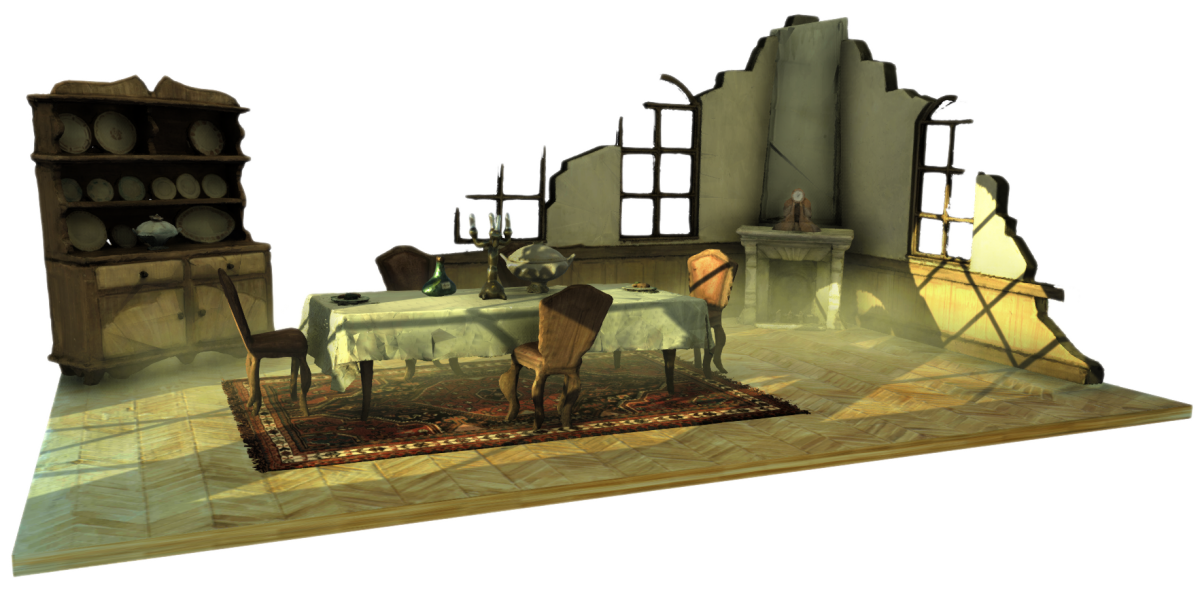 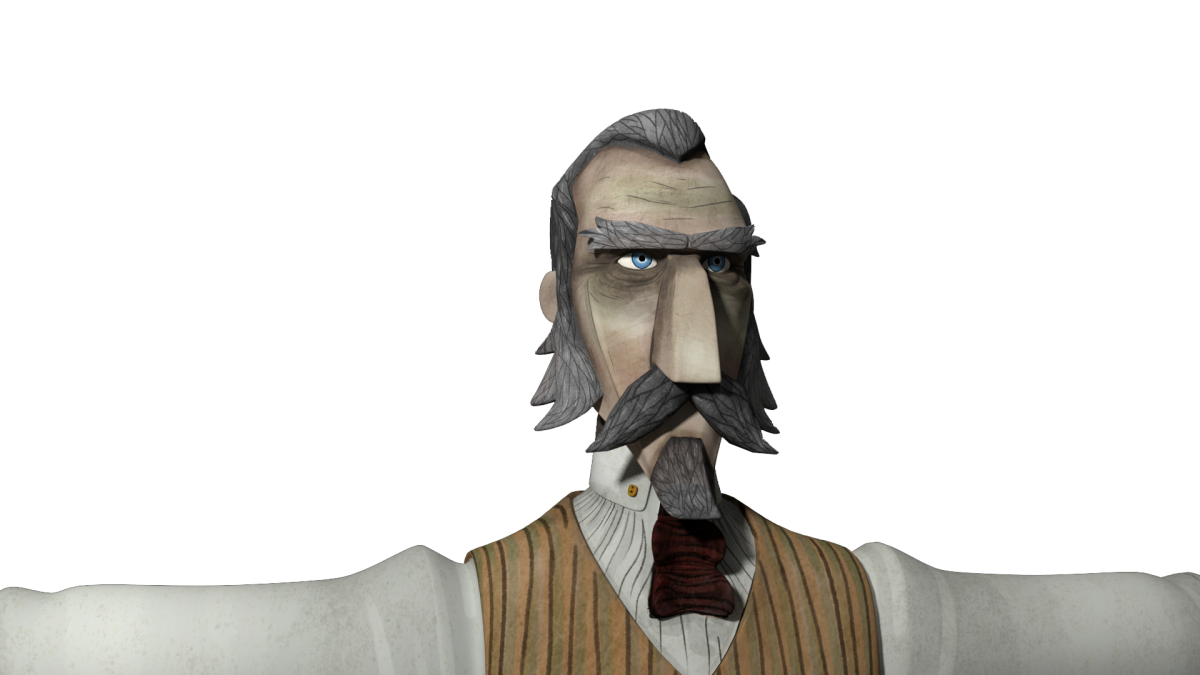 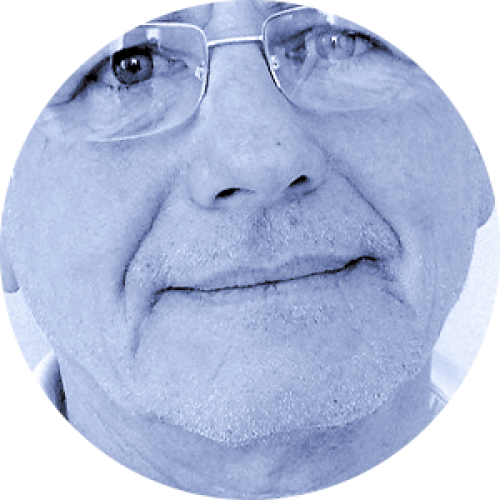 Marc Robinet "joined the animation team" in 1983. With a solid know-how in development, graphic research, storyboarding and animation, and with the desire to integrate a more artisanal and creative studio, he joined Folimage in 1995. He then directed several commercials, TV appearances and a short film in 2000: Ewen Congar. He also participated as first assistant director in the production of the feature film Mia et le Migou by Jacques-Rémy Girerd in 2008. Today, in addition to Amnesia, he is preparing a 26' TV project whose production is planned in traditional animation.